She had a different stroke to an avm (subarachnoid hemorrhage) but she says from aphasia, which is constantly suffer. Amazing that she continues as such a actor, well worth a read -

32-year-old Emilia Clarke is Daenerys Targaryen, the Mother of Dragons, on Game of Thrones , and an aneurysm survivor. She revealed last week in a powerful New Yorker essay that she experienced two aneurysms after finishing the first season of the show. The first left her with aphasia. 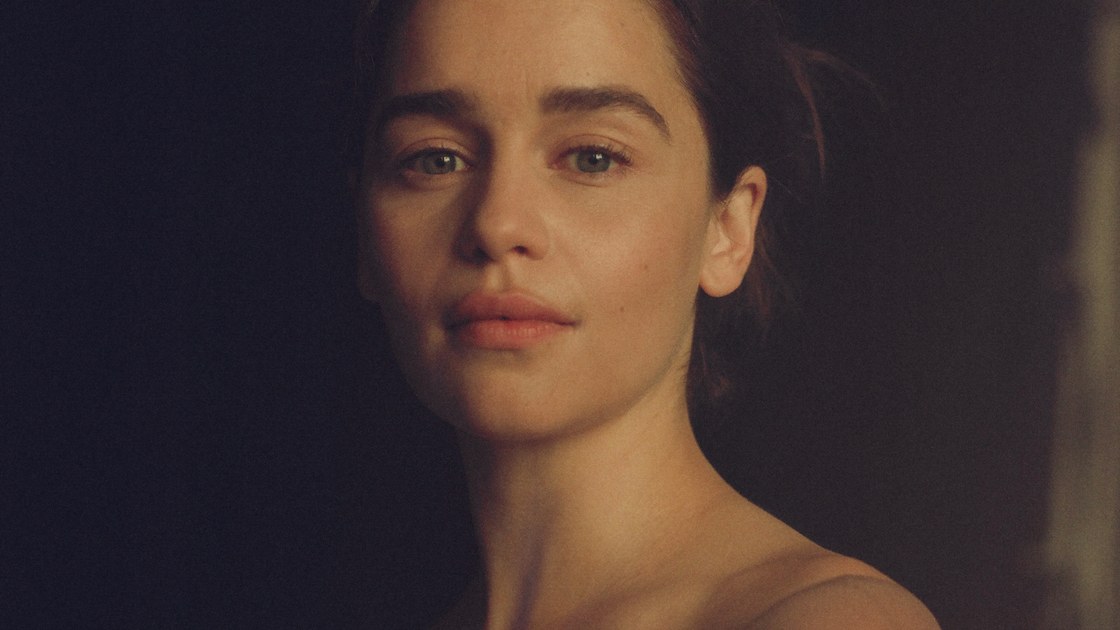 Great share! I am sure we can all recognise some of this. For me, it is the significant headache later in the article that you worry could be the end of it all, once you know you have something potentially dangerous in your head.

Just wanted to point out that a subarachnoid hemorrhage can be caused by an AVM - it just means that the bleeding is into the subarachnoid space around the brain rather than in the deep neural tissue. In fact I had an SAH caused by an AVM, as well as an aneurysm, which in my case was caused by the abnormal blood flow of the AVM but which wasn’t the site of the bleeding. The doctors were able to seal it off during the embolization.

Emilia Clarke never says in that article if they found a cause of her aneurysms, whether it was an AVM or hereditary predisposition or something else. Whatever the cause, her experience certainly resonates with ours.

I will continue to trumpet this loud and clear, “IT MAY NOT BE A HEADACHE!!!”
I didn’t have a headache with my AVM related, hemorrhagic stroke. I had a dull throb in my neck. I was a passenger in a bad car accident about 15 years prior, my neck was hurt.
I didn’t seek medical attention for 3 days. All I had heard was “I would have the worst headache of my life”. I didn’t and it would have been a clarion call because I rarely get headaches.