It’s Sydney again. My boyfriend, Kawan, had brain surgery to remove a brainstem AVM in October 2017, but has experienced slight temporalis muscle atrophy on the left side. Please please please, does anybody have experience in this/know if this can be reversible? This is so heartbreaking. Thank you, xx

It’s good to hear from you. Is Kawan still getting better overall? I’m hoping he is.

You do ask some difficult questions. I don’t know anything about what I’m about to tell you but (being the crazy that I am) I’ve gone off and googled a few things…

My guess is that Kawan had a left-side craniotomy to deal with his bleed and AVM? I’m thinking that is true, as in your other posts, you describe his deficits / reduced ability being on his right – damage on left brain = right motor impact. In the same way, his left temporalis muscle is spread over his left temporal lobe, on the outside of his skull, and operates his jaw – it performs the chewing / eating action. From what I’ve read, the nerves associated with the muscle are fed from somewhere along his mandible (his jaw). Thus, if the surgery was in the area of his cheek bone to up onto the top of his head above and forward of his ear, I think that the surgery could have done a bit of damage in that area. Or if the bleed was in the same area – his left temporal lobe / near his jaw – the AVM could have caused a bit of damage.

So… does any of that correlate with where his AVM or surgery was? I’m not a doctor. Just guessing at where there might be damage and therefore what might cause it. If I’ve hit the mark, amazing. If I’m off the mark I apologise for random chatter.

Hoping the best for you both,

It’s great to hear from you too - thanks so much for responding! Yes, overall Kawan is improving and here are a few updates:

As for your response, I really appreciate you responding in depth. Hmm, I’m not 100% sure about that - I do know that he had a left craniotomy and from what i’ve read too, temporalis hollowing kinda just comes with the territory? Very heartbreaking, BUT Kawan and I are looking into possible cosmetic treatments (not keen on another surgery, but Kawan is only 24 which is incredibly young). So i’ll be sure to keep you posted! I’m also going to post a picture, one second. 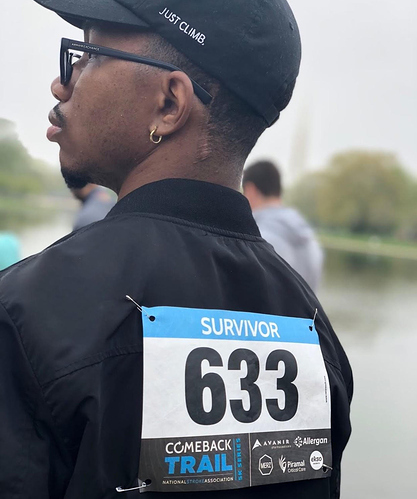 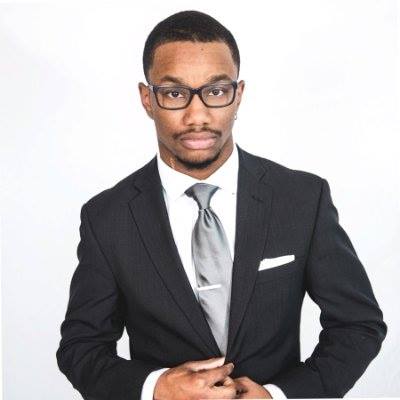 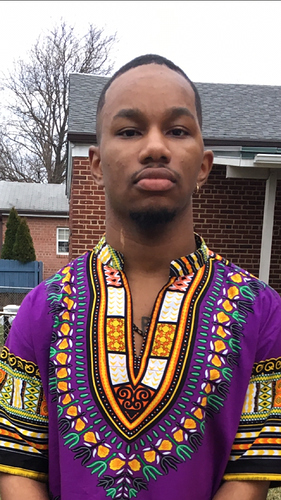 the picture in the suit is prior to surgery, as the picture in colorful shirt was taken in February, as you can see a little bit of temporalis hollowing. And the first picture is from the 5K stroke walk.

It’s great he has done a 5k stroke walk and all the other things. I’m not sure what you mean by a “bioness hand/leg equipment”.

I can see the scar from the first picture and it is on the left, so that fits my theory but it is further back than I expected… but that’s what comes of trying to be an amateur doc-sleuth! It’s never going to be right!

I can see the temporalis “hollowing” as you say. Is that just the atrophy showing or is that the line of his cranium after the op? I guess I’m saying is it the muscle that is hollowed or the bone? I’m asking all sorts of stupid questions!

He’s a very lucky guy to be less than half my age and have you looking out for him!

Love to both of you,

Ohh, sorry for my lack of explaining. I took this from the Bioness website, “The award-winning L300 Foot Drop System is designed to help people with certain neurological conditions walk more naturally, with increased speed and improved balance.” It’s basically a machine that is helping Kawan walk better by delivering electrical stimulation in a precise sequence, which then activates the muscles to lift the foot to take a step.

And that’s a good question - i believe thats the muscle hollowing from what we’ve been told, but we are going to ask his doctor again. Basically, rightt after his surgery that side of his head swelled up like a balloon and this was the outcome.

And absolutely, I have to keep that in mind. Healing takes time and its only been 7 months, so we are trying to be patient!

Aww thank you so much, Richard! i really appreciate this feedback very much! ill keep you posted.

Additionally, if you or anybody else who may happen to stumble across this are interested in his story, you can follow his journey here: 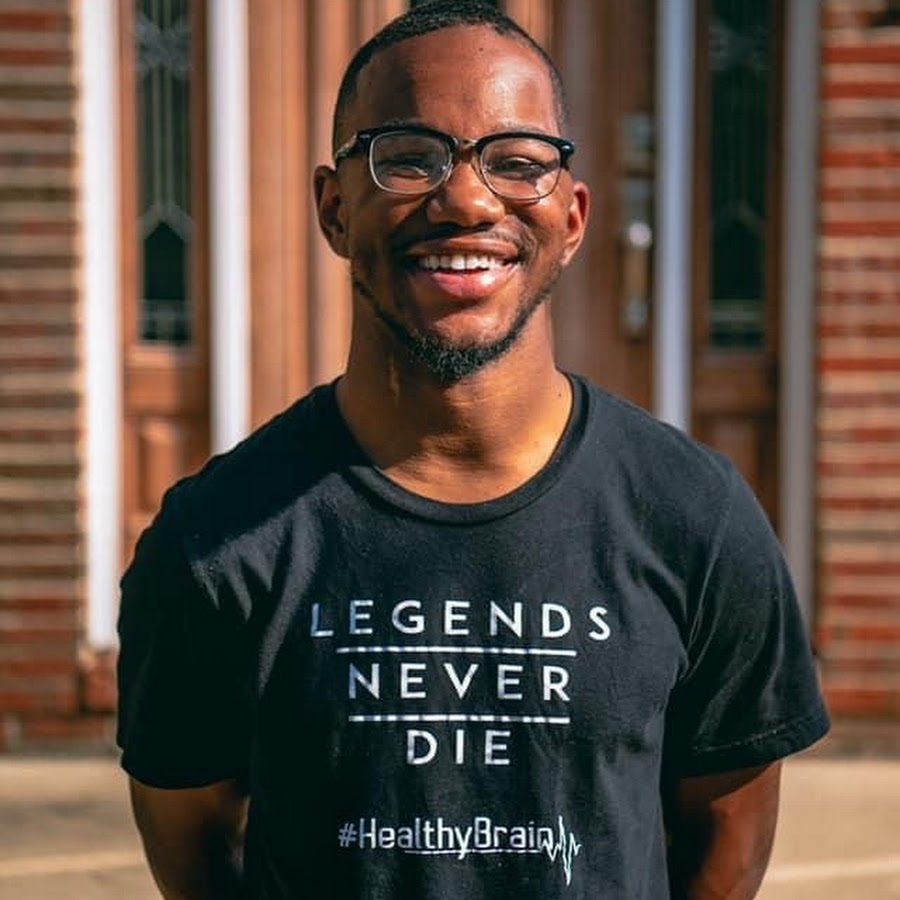 When adversity tries to unravel your world, it can be more than challenging. Let me help you stand tall and face it head on!

Nerve damage can take a while to resolve. I had a craniotomy 2.5 years ago and the feeling and hearing around my right ear have only now become the same as my left.
the surgery was to repair the inner fossa bone above my ear canal which had weakened due to the radiation used to obliterate my AVM.