Keppra makes me feel much more drowsy than the Dilantin; but my liver was rejecting the Dilantin so they had to switch me to Keppra; it took me months to get used to the drowsiness and irritability but eventually my body learned to handle it pretty well, but I still get drowsy about 3 hours after I take it.

I had two cranotomies and I had been on keppra for one year for precaution. I did not hace any seizure since my bleed and they took me off keppra. Everthing is fine!

Yes, three surgeries (two in one day). After each surgery, the doctors sent him for an angiogram. When they found out they didn’t get it all after the first surgery, they went back to surgery (17 hours total). The last surgery was February 12. He was home on February 15. His recovery has been miraculous. At the end of March, he was cleared to play baseball if he wears a helmet. He’s now on two travel teams and keeping busy. 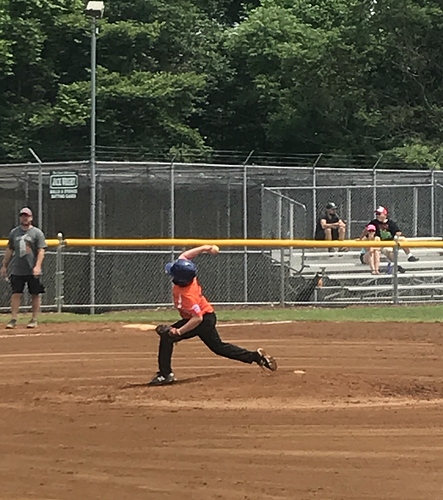