Gamma Knife - Anyone Had Side Effects?

I did gamma knife yesterday in Vietnam. After treatment I really scare about extra results. Any one please share experience with me. Thank you so much 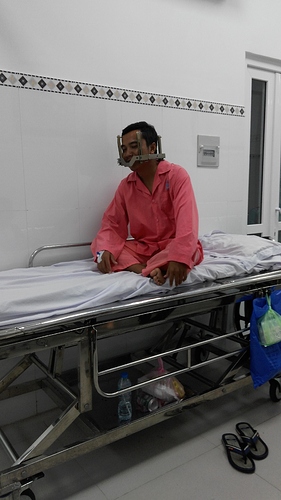 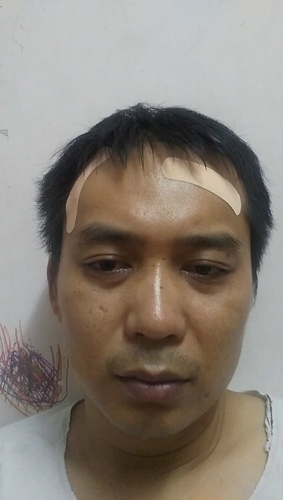 Welcome to the site! I know a lot of people have good outcomes from gamma knife treatment but I have read a number of posts recently about some side effects. I’m sure it is better to relax about it as much as you can!

I’ve moved this post to a new thread so I hope others will see it and give you some support.

Think positive! If you do start to get some side effects, talk to your doctor but also feel free to ask people here about their experience.

Hi Tuong, and a warm welcome to you. I had gamma knife November 10th, 2016 and have really had no side effects. The usual tenderness from the frame, but no other noticeable side effects. This is coming up on 9 months now. I had some lasting effects from the bleed but those are even subsiding. How large was your AVM?

Hi Rich, does it mean it is still progressing, even after that many years ?

Thet did say that it would take several years for it to do its thing, as it where. So as i had 2 doses, it took many years. They did say that they about 10% may not be able to remove, as it was quite deep.

Anyway i visited the neuro doc 2 weeks ago - he told me that it looks like almost all has been removed. Just a few small lines around, no deep viens etc so they say that theres no point going any further.

I guess each brain thats been bled will be unique; some may not be abke to remove all the AVM from a GK but but better than nothing

Thank you for your response.