One point I would like to raise and it is political in nature so forgive me if I offend anyone, but I feel that this needs raised in the light of our need for medical attention.

I was born and raised in England and moved to the USA to marry my wife 8 years ago. The doctor that I saw yesterday worked in a hospital in England. From our experiences of the way that the English medical system is run we both feel that Obama`s plans to follow the english system would be the biggest mistake the US could make.

I have had surgery in English hospitals and they are still in the victorian era. If you want to wait 3-6 years for a simple procedure, be fed unappetizing food, be put on an open ward with 20 other beds with patients dealing with a range of medical problems, have to attend dirty unmaintained hospitals that are over populated with patients and under staffed with medical personal, have to bring your own towels when you stay in the hospital !!! Then let Obama have his way.

When I first came over to the US I think the american germs thought I was a gourmet meal because I seemed to catch everything, Anyway I got Strep throat and visited an american ER department for the first time… I was in awe, I had never been in a hospital that was so clean and pleasant and upto date. I have since seen that this hospital was not even one of the good ones, just a local band aid station. Please fight to keep what we have, it has its problems but belief me they are better than the problems we will have in the future.

Sorry to rant but this matter is important to me.

That’s ok. I know we shouldn’t get political here, but I know we are all probably feeling pretty strongly about health care, one way or the other. The most important thing about the entire debate is to know what the plan is really about. I’m not sure I do yet, but I do know that there is an awful lot of misinformation on the radio, in articles, etc, from BOTH sides of the issue. I read an op-ed piece just the other day about comparing Obama’s plan to the British plan, and, if factual, it looks like the Obama plan, as it currently stands, is more like Switzerland’s form of health care, not Great Brittan’s. Here is a link to the article if you are interested:

hmmm, don’t know why the link didn’t show up. I thought I did it right. Here it is directly, then: 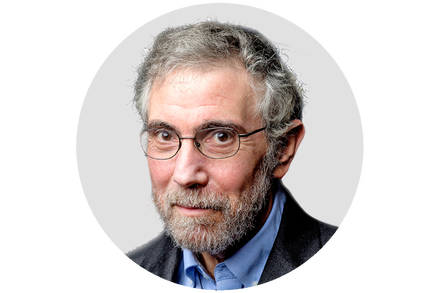 The Democratic health care reform plan most resembles the system in Switzerland, despite comparisons to the approaches taken in Britain and Canada.